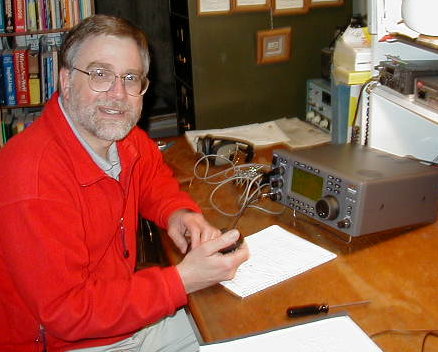 24 Responses to Ham Radio: How much does it cost?